You are here: Home » Uncategorized » The Movie is a Distraction?

The Movie is a Distraction?

The Puppet’s red speech was so bizarre, so over the top that it made me wonder why. What if Q and the Uniparty are one, we are watching a movie, but it’s a distraction. Think about how vile the trans agenda and Disney Satanism toward children are; how people would react if there was no political theater. THOSE are the real agenda?

Now for some over the top speculation: The political situation gets so heated that we see the begining stages of CW 2.0. The military intervenes, saves America. Leaves D.C. intact, including the department of Education, with its Darwin and trans abominations. Everybody has a sigh of relief, they say “Finally, peace and safety” …

Remember when Islamic terrorism occupied so much of our attention? Did that all stop? 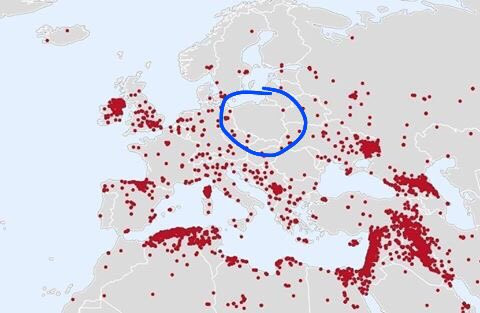 Here’s a meme I made a few years back; more applicable than ever. 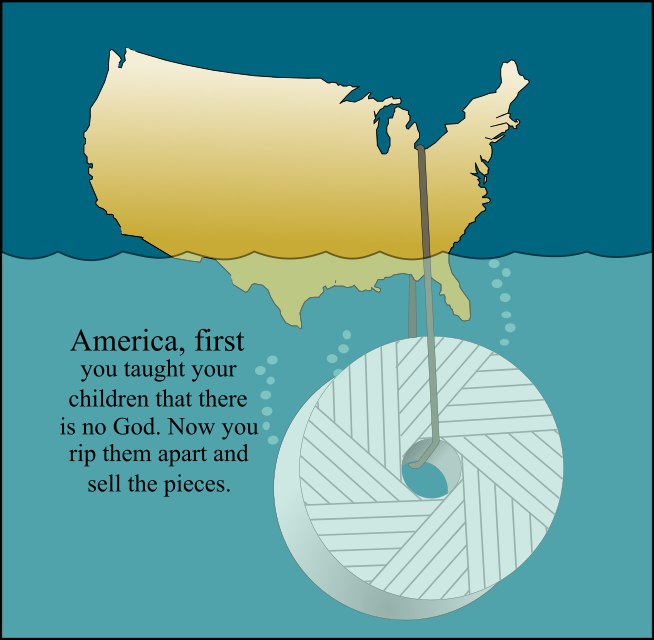