You are here: Home » Uncategorized » ‘Out There’ Conspiracy Theory.

‘Out There’ Conspiracy Theory.

I’m writing this off the cuff, haven’t taken time to contemplate the plausibility of it. You might find it interesting, and hey, it’s the 2020s, so bizarre things happen.

Anyway, there appears to be a ballot recount in Arizona.

Go back to the 1800s, after Jesse James was shot for reward money. His brother Frank got concerned for his own well being, and turned himself in to the authorities. The James brothers had substantial support among the people of Missouri. Frank was also wanted in neighboring Kansas, wher his reception would be far less cordial if he went there. As it turned out, he never did. The different counties in Missouri kept bringing charges against him. He was moved from one proceeding to another, and never did leave. 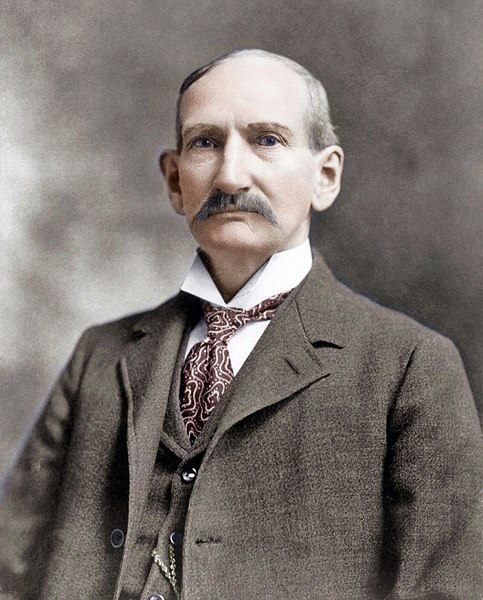 So here’s the idea: I just heard Juan O Savin again today. I was kind of tired, so I need to listen to it again, to be sure of all of what he was said. What I do recall him saying was that all legal possibilities for countering the election fraud of 2020 have to be exhausted before it can be tackled by the military. I was already aware of that, and take these kind of things with a wheelbarrow load of salt; but think about it.

What if the left can keep bringing up a string of legal inquiries into the fraud, and stall the military long enough for something to happen. Like millions of illegal immigrants, AKA Democrat voters. I’m not saying that I believe the military will act; in fact, it looks a lot like a perpetual stall tactic in the form of “trust the plan”. Nor do I suppose the military is forced to wait. On the other hand, if this theory is true, it would verify that there -is- a plan.