An Interesting post by Vox Day: wherein he’s telling people to be careful of what they say and think, because spoken words can have more negative and lasting effects than we realize.

For years now, I’ve had a practice I call ‘mind time’ that is easier said than done; It’s this: while doing mundane or rote tasks, concentrate on serious topics, and work my way mentally through them. A friend sent me a supplement, CoEnzyme Q10, and while I can’t speak for its long term effects, I can say it makes said mind time easier, with good results. 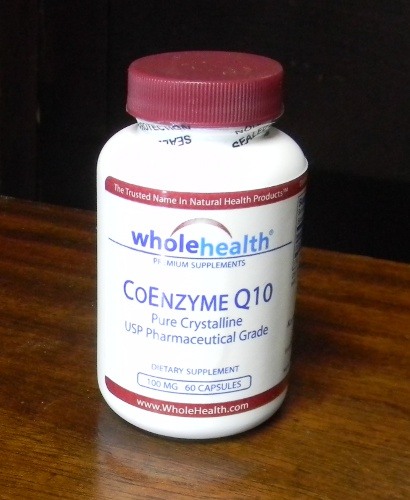 Yesterday, while adhering transfer paper to vinyl letters, I started thinking about the right-left divide. Thoughts like “Man, if the thing blows wide open, they’re going to be in for a shock in the ferocity of the reaction. All we wanted was be left alone, to live decent lives, but no, they wouldn’t have it.”

I’ve had that thought for years, but you know what? IT’S WRONG THINKING. The truth is, evil has always sought to undermine good; the idea of being left alone is very unrealistic. So a better thought is: THEY”RE GOING TO WISH I WOULD LEAVE THEM ALONE.